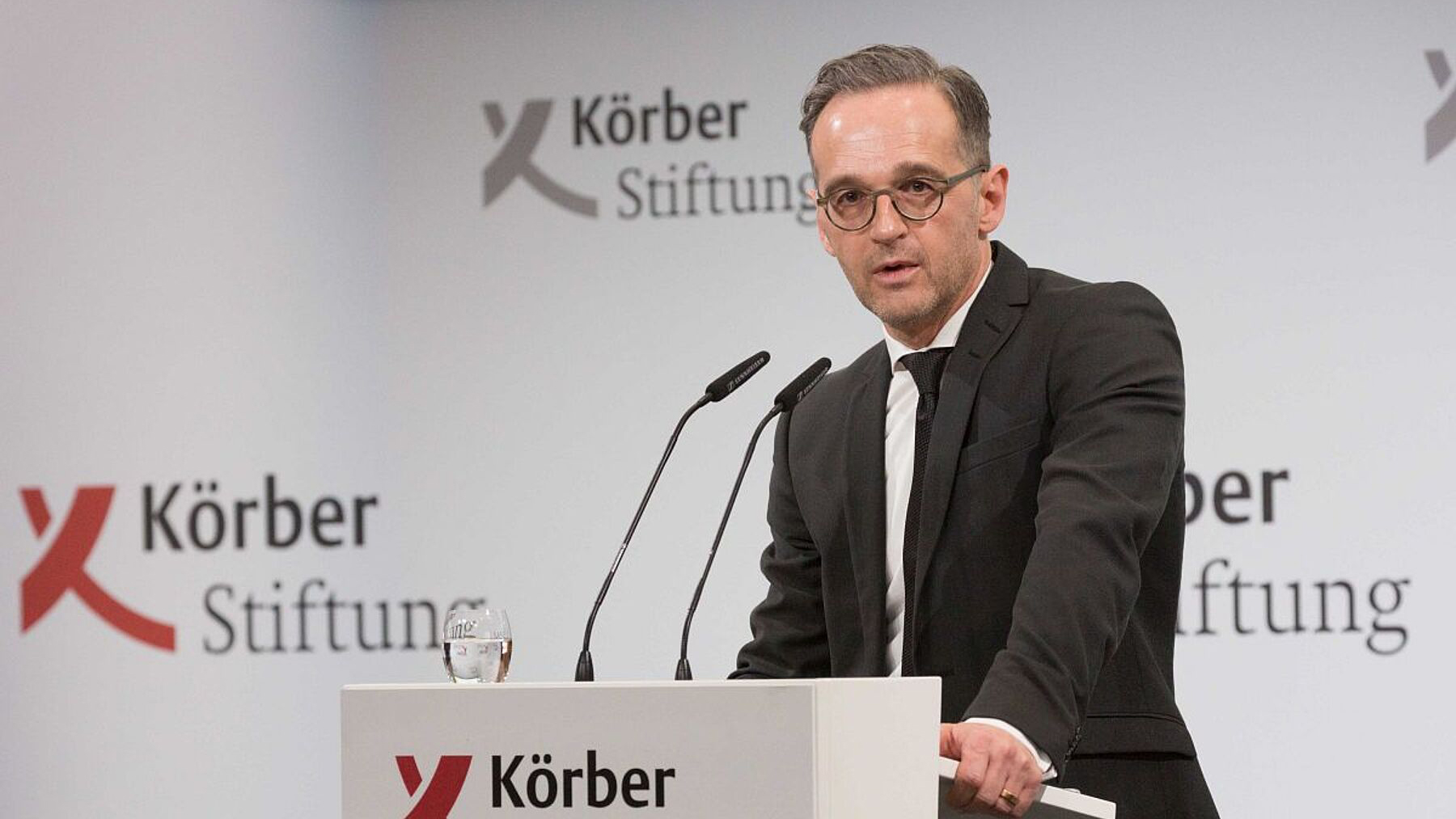 On 24 November 2020, Körber-Stiftung in cooperation with the German Federal Foreign Office will host the tenth Berlin Foreign Policy Forum. Despite extraordinary circumstances, the Berlin Forum will take place as a hybrid event with exclusive online participation.

Shortly after the US presidential election and during the German EU Council Presidency, the Berlin Forum will be held under the central topic "Turning Crisis into Opportunity? Europe in a (Post-) Pandemic World Order." The discussions will cover a wide range of topics, from European challenges brought about by the pandemic to Europe’s position in an increasing US-China rivalry. Which global role will the US play in the future? How can digitalization contribute to an open, liberal society? Our newly developed conference platform will connect participants from all over the globe working in politics, government, think tanks, civil society and the media to follow the event and participate in the discussion.

The Berlin Forum will again host the format “Conflict Zone” in cooperation with DW, which will be moderated by the American journalist Sarah Kelly. She will interview Ryszard Antoni Legutko, Member of the European Parliament and Co-Chair of the European Conservatives and Reformists Group.

The morning programme will conclude with a spotlight interview conducted by Mathieu von Rohr, Head of Foreign Desk at SPIEGEL, who will talk to German Federal Minister of Defense Annegret Kramp-Karrenbauer about Germany’s role in European and transatlantic security and defense.

In the afternoon Keyu Jin, Associate Professor of Economics, London School of Economics and Political Science, former Dean of the Harvard's Kennedy School of Government Joseph S. Nye Jr, Stormy-Annika Mildner, Head of Department, External Economic Policy at the Federation of German Industries, and Kishore Mahbubani, Distinguished Fellow at Asia Research Institute of the National University of Singapore will discuss the economic orientation of Europe in the area of conflict between the USA and China. Karen Donfried, President of the German Marshall Fund of the United States, will talk to Samantha Power, former United States Ambassador to the United Nations and Professor of the Practice at the Harvard Kennedy School and Harvard Law School about the implications of the US election results for US domestic and foreign policy, including the future of the transatlantic relationship. This conversation takes place in cooperation with the German Marshall Fund of the United States.