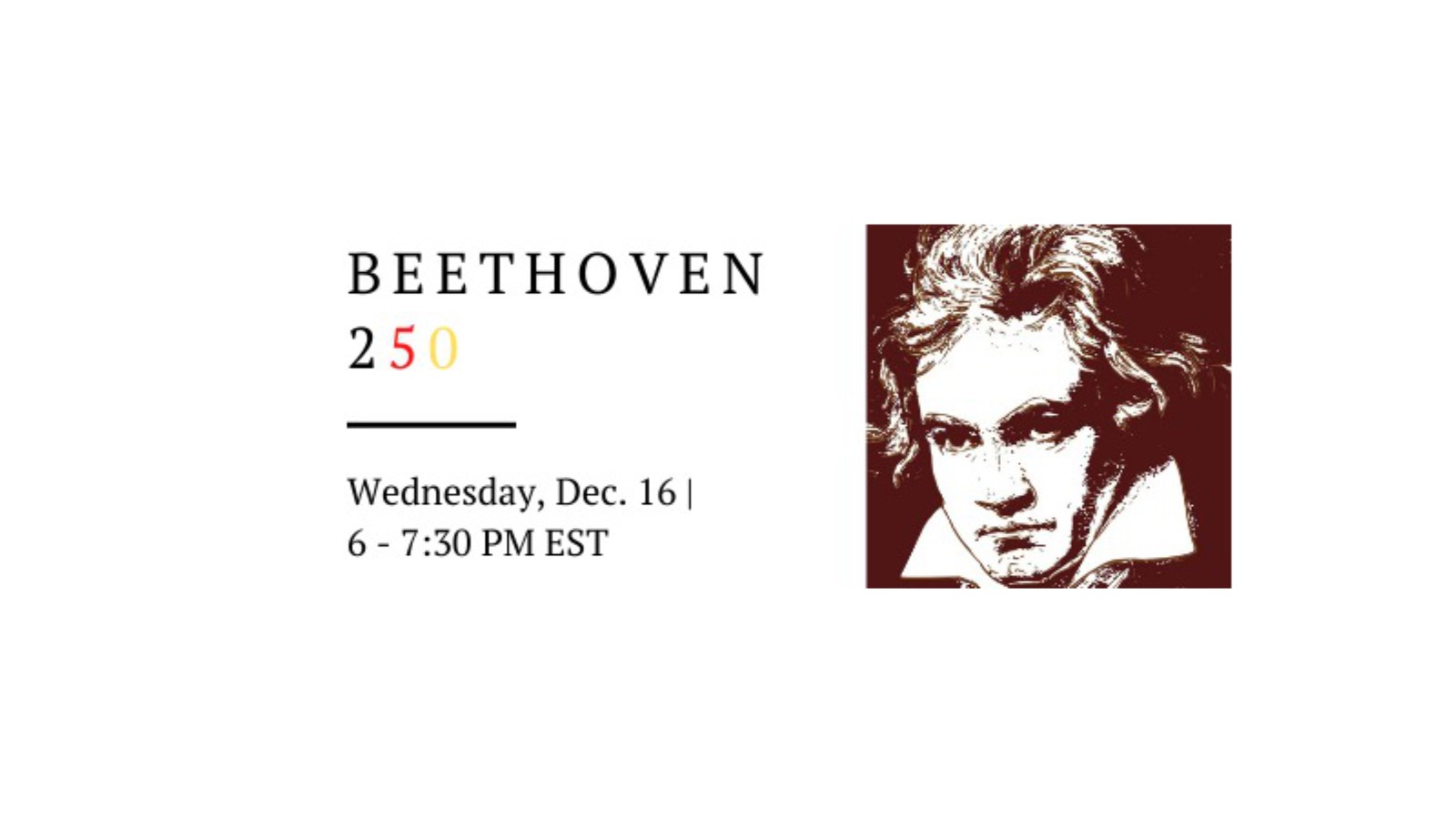 2020 is the 250th anniversary year of the musical genius Ludwig van Beethoven. The German-American Heritage Foundation and Museum, in collaboration with the German Embassy in Washington, DC and The American Virtuosi (http://www.theamericanvirtuosi.com/),will honor this giant of classical music whose work is so important that it features not once, but twice, on the Voyager Golden Record sent into outer space via NASA’s two Voyager probes demonstrating humanity’s greatest achievements. His music has also been used to great effect in numerous films, and his famous "Ode to Joy" serves as the anthem of the Council of Europe and the European Union. Enjoy a selection of Beethoven's beautiful works from the comfort of your home.

The German-American Heritage Foundation and Museum