Bang on a Can All Stars - live in concert 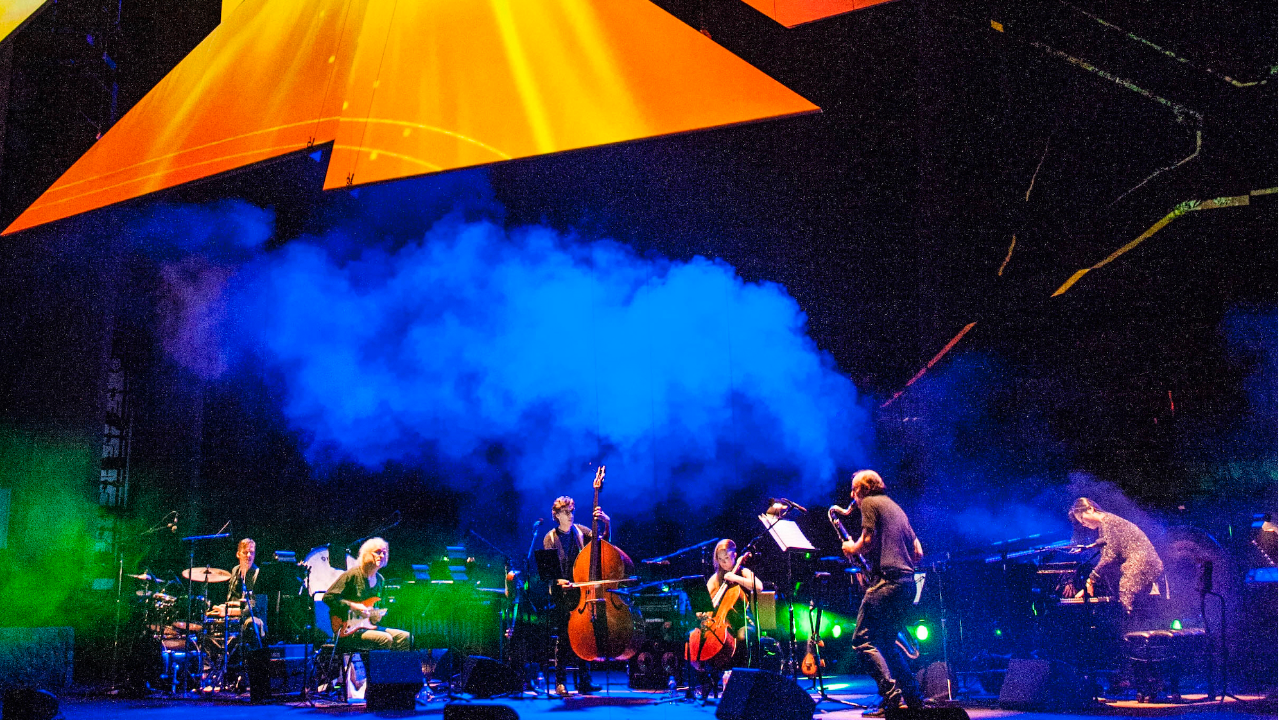 Bang on a Can All Stars

Nick Dunston »Fainting is Down, Whooshing is up«

Bang on a Can All-Stars

Founded in 1987 by composers Michael Gordon, David Lang, and Julia Wolfe, Bang on a Can has been creating an international community dedicated to innovative music, and has grown from a one-day New York-based Marathon concert to a multi-faceted performing arts organization with a broad range of year-round international activities. Formed out of this group in 1992, the Bang on a Can All-Stars are recognized worldwide for their ultra-dynamic live performances and recordings of today’s most innovative music. Freely crossing the boundaries between classical, jazz, rock, world and experimental music, this six-member amplified ensemble has consistently forged a category-defying identity. With a massive repertoire of works written specifically for the group’s distinctive instrumentation and style of performance, the All-Stars have become a genre in their own right, performing each year throughout the U.S. and internationally. »Believing« by Julia Wolfe was commissioned by NPS Dutch Radio for the Bang on a Can All-Stars. »Fainting is Down, Whooshing is Up« by Nick Dunston was commissioned with support from the Howard Gilman Foundation.