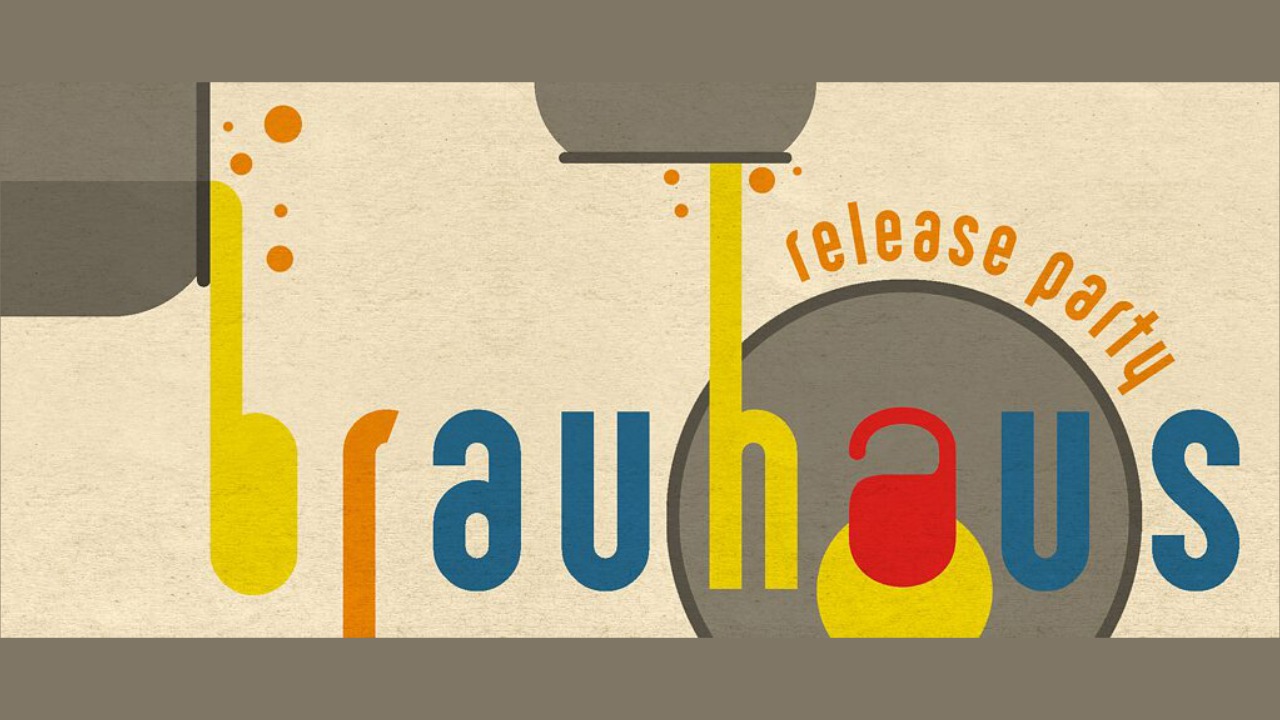 Beer is culture! Join Goethe Pop Up for B(r)auhaus Day, a day-long celebration of the friendship between Germany and Seattle through beer at Lowercase Brewing in Georgetown. Commemorating the release of B(r)auhaus, a Munich-style Helles brewed by Lowercase´s John Marti, B(r)auhaus Day will feature free beer classes from Seattle Beer School, surprise activities, German-inspired food from Kaffeeklatsch, and a live set from KEXP's DJ Sharlese of “Mechanical Breakdown.”

Brewed in the spirit of the Bauhaus, form follows function in the B(r)auhaus lager, brewed by Lowercase as a collaboration with Goethe Pop Up Seattle and Bottleworks. Integrating Hallertau Mittelfrüh and Mt. Hood hops and a blend of German and American malts, B(r)auhaus celebrates the bonds between Germany and the USA. In addition to the beer itself, the B(r)auhaus project brings Seattle and Germany together on the beer label as well. The label design, developed through an open workshop on Bauhaus design principles, was selected in a juried competition of Seattle designers. The winning label will be unveiled at the release party, and works from all design finalists will be displayed onsite.

The release party will run from 2 – 5 p.m. After kicking off with a ceremonial keg-tapping by Honorary Consul of Germany Uli Fischer, DJ Sharlese will set off a three hour set of German and wave-inspired music. Free admission.