An American in Krefeld Liederabend: Youth and Nature 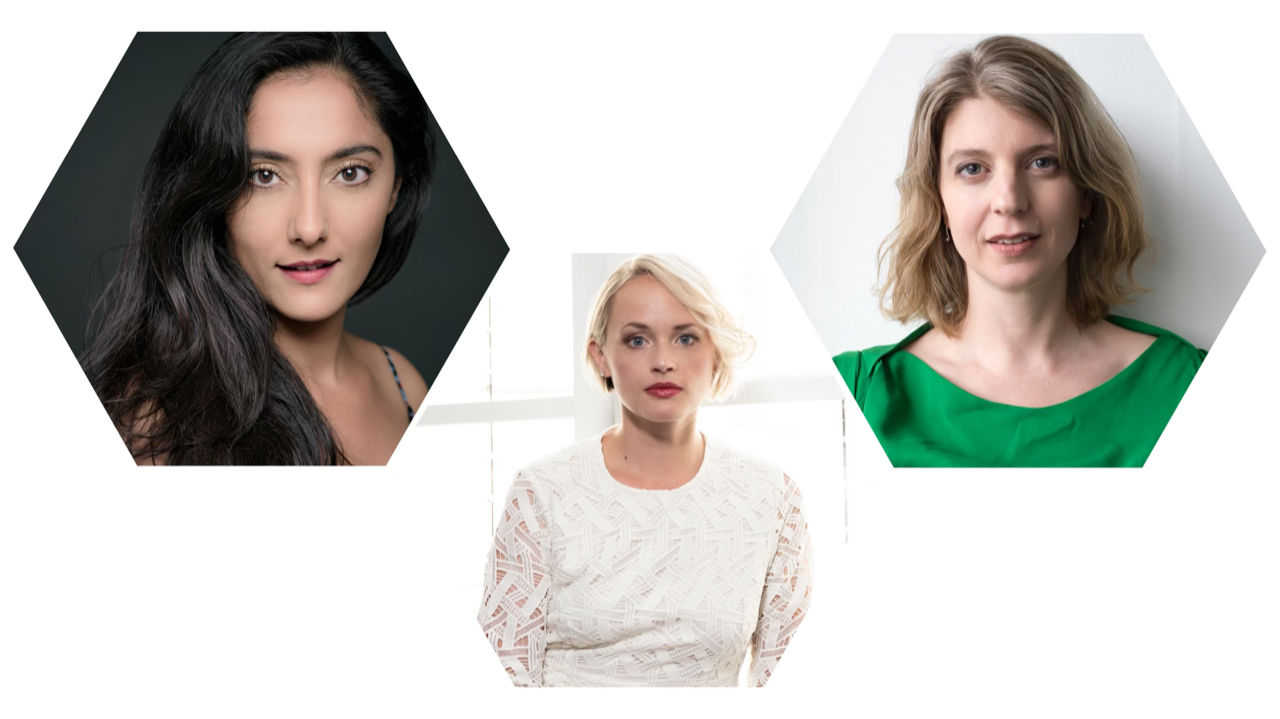 An American in Krefeld presents a Summer Liederabend: German and American songs about Youth and Nature

Soprano Alison Scherzer, Mezzo-soprano Ezgi Kutlu, and Pianist Bonnie Wagner present a Liederabend exploring youth and nature on a summer night. This is part of the An American in Krefeld series, presenting German and American repertoire that highlights the migration connection between Krefeld and Philadelphia.

This particular concert is broader in its subject material but focuses on interpretations of poetry from a youthful perspective by three performers who happen to be mothers.

Praised for her "high, sweet coloratura" and "nuanced performance", soprano Alison Scherzer's creative portfolio spans opera, musical theater, concert, operetta, theater and film. She will be joining the Equilibrium Young Artists initiative to create the role of The Queen for the world premiere of Gerald Barry's opera Salome, conducted by Barbara Hannigan at the Los Angeles Philharmonic and with the Ludwig Orchestra at the Royal Concertgebouw in Amsterdam. Alison is currently based in Cologne.

The mezzo-soprano Ezgi Kutlu has recently made her debut at the Opéra National du Rhin in Strasbourg as Lucrecia in Alberto Ginastera’s Betrix Cenci and as Santuzza in Cavalleria Rusticana at the Graz Opera in Austria, a CD Recording of this production will be released by Oehms Classics. Other recent engagements include Donna Elvira in Don Giovanni, Maddalena in Rigoletto at the Stuttgart Opera and Juno in Semele at the Komische Oper Berlin. Originally from Turkey, Ezgi is now based in Düsseldorf.

Bonnie Wagner has lived in Germany for 10 years, working at the Komische Oper Berlin, Staatsoper Unter den Linden, and Theater Krefeld und Mönchengladbach. She spent eight years working as a vocal coach at the Curtis Institute before moving to Germany. She is interested in exploring the historical relationship between Philadelphia and Krefeld, where she is now based with her family.