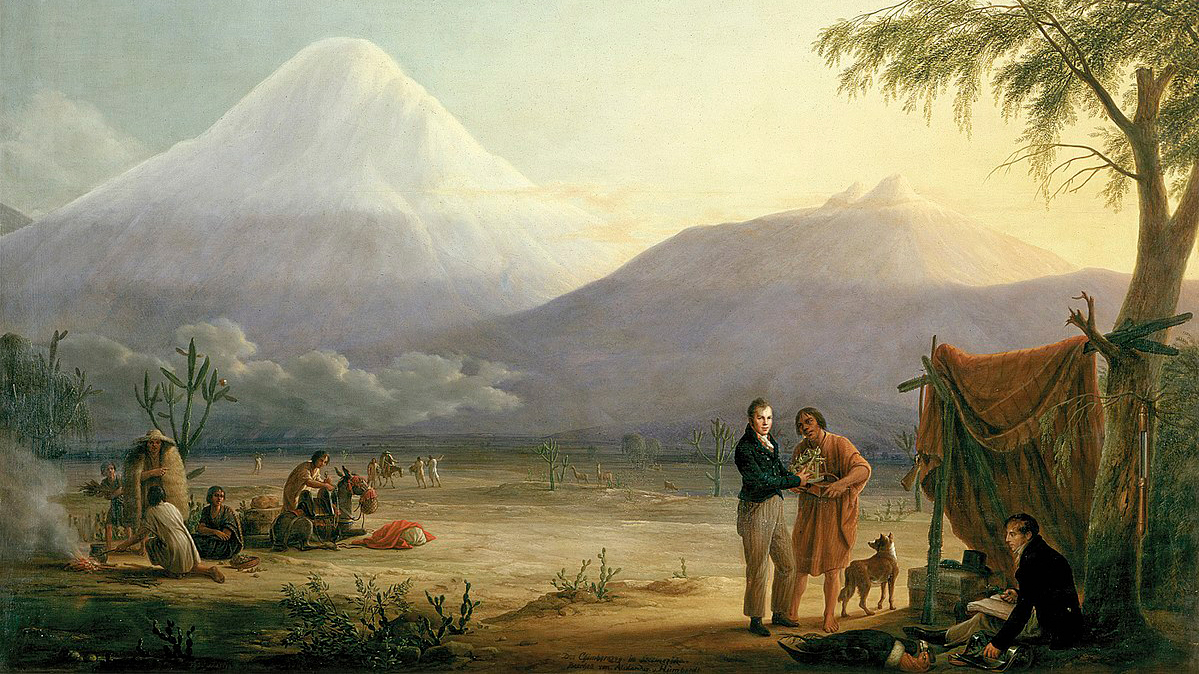 Exploration Beyond Borders: Humboldt and His Ties to France

Alexander von Humboldt is well-known for his famous expedition through the Spanish colonies, carried out with the French botanist Aimé Bonpland during the years 1799-1804.

Join us for an evening with German historian of science, Dr. Sandra Rebok, who will lead us through an overview of Humboldt’s scientific mission, his method, and main achievements, and will explain how his exploration voyage was different from other expeditions of time. In particular, she will discuss how Humboldt managed to navigate his scholarly endeavors through the political interests of different powers, not only during his voyage in colonial America, but also in the decades following, while explaining its results.

The event will be livestreamed on Monday, November 16 at 6:00 pm ET on explorers.org, the Explorers Club's YouTube channel, and on their Facebook page!

Consulate General of Germany in Atlanta

Consulate General of France in Atlanta