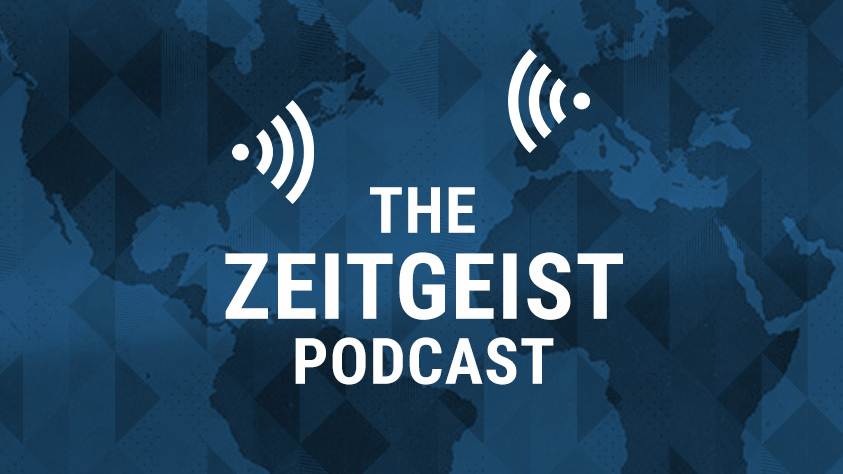 The Zeitgeist Podcast #52: A Turning Point in Germany’s Policy toward Russia? – AICGS

Russia’s President Vladimir Putin has invaded Ukraine to redraw the post-Cold-War order in Europe. Russia’s aggression has drawn global condemnation and prompted Western governments to impose more severe economic sanctions shortly after those already announced in the aftermath of Russia’s recognition of the separatist regions of Donetsk and Luhansk as independent republics. German Chancellor Olaf Scholz announced a halt to certification of the Nord Stream 2 gas pipeline and many in Germany are contemplating the country’s approach to managing relationship with Russia in light of Putin’s determination to upend Europe’s security architecture by force.

On this episode of The Zeitgeist, recorded on February 23, AICGS President Jeff Rathke and AICGS non-Resident Senior Fellow Klaus-Dieter Frankenberger discuss the Russia-Ukraine crisis and its potential impacts on Germany and German foreign policy. How is Germany’s approach to the Russia-Ukraine crisis developing? How is the German view on Russia changing as a result of the situation in Ukraine? What is the impact of Nord Stream 2 on Germany’s response to the crisis? Will the Russian aggression lead to a fundamental shift in the SPD’s view on Russia? Is German foreign policy at an inflection point?