A New U.S. Strategy toward Central and Eastern Europe? 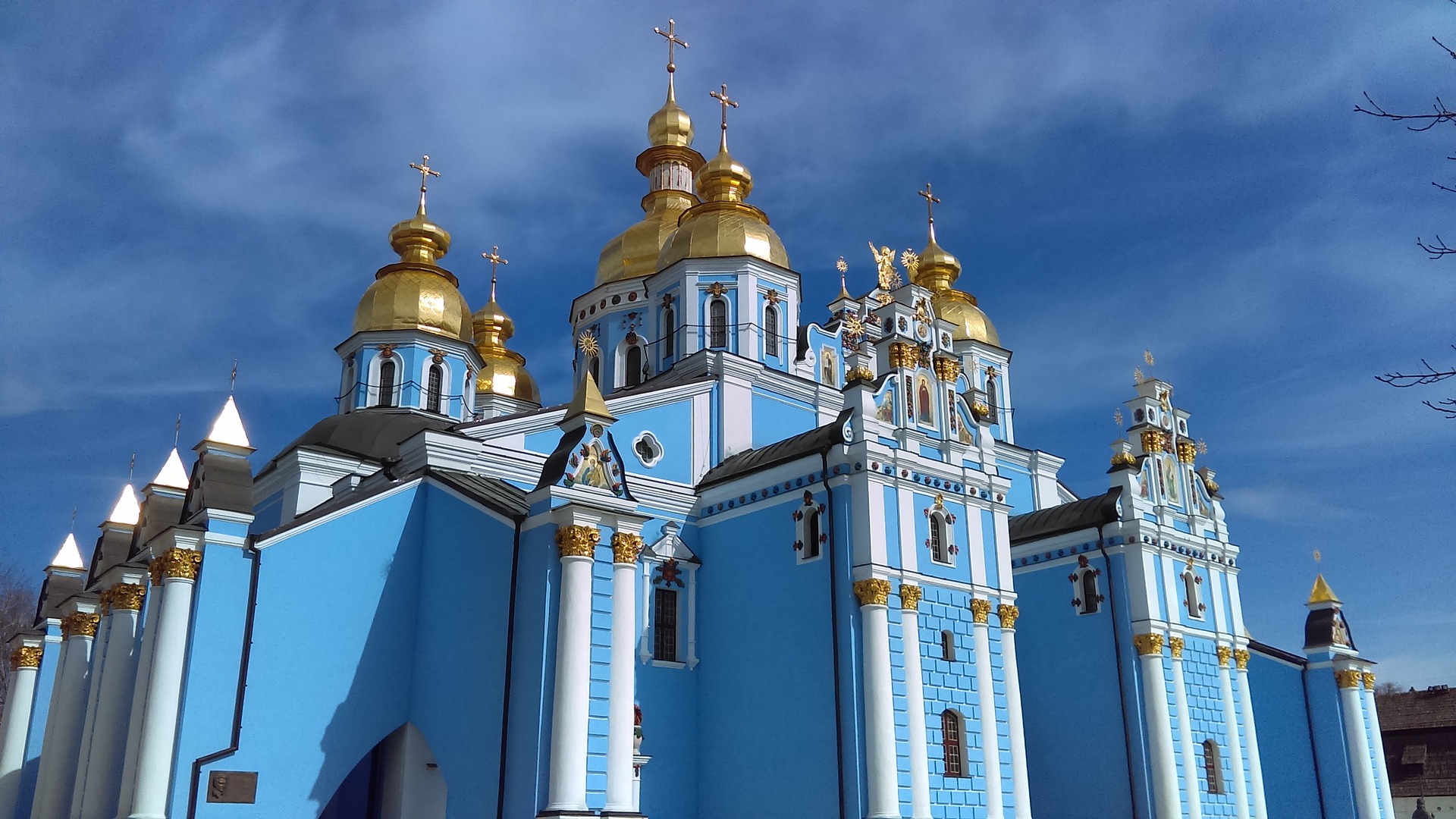 A New U.S. Strategy toward Central and Eastern Europe?

‍
Expectations of partners and allies toward the incoming Biden administration could not be higher. While U.S. officials in 2021 will largely be preoccupied with addressing domestic challenges, including the economy and the coronavirus pandemic, Washington’s foreign policy and assistance priorities will be recalibrated, including a renewed commitment to U.S. multilateral engagements, democracy and human rights, and a strengthening and rebuilding of confidence and cooperation among transatlantic partners.

As the new administration sets in motion its strategy with European partners, the U.S. approach toward Central and Eastern Europe will be viewed through a new lens and focus areas. While the United States remained committed to its role as security provider under the current administration, the unpredictability and strategic uncertainty of President Donald Trump, including disdain for NATO and the EU, over the last four years led to significant unease in many parts of Europe, while the president’s shrinking support for democratic values left its mark on domestic dynamics in several capitals of the region.

What will be the priorities for the new administration in Central and Eastern Europe? What can eastern members of NATO and partners like Ukraine and Georgia expect in diplomacy, development, defense, and security? How should Washington respond to evolving crises in the region, such as the worsening situation in Belarus or the role of strongmen? Can the United States once again play a crucial role in maintaining democratic standards and in supporting civil society and democracy in Central and Eastern Europe and in the Black Sea region? How will the new administration respond to the evolving roles and growing engagement of China and Russia in EU and NATO partner countries and in the Eastern Partnership region? Finally, how are political leaders and publics in Central and Eastern Europe responding to new leadership in Washington, and what are their expectations?