A German Girl in America 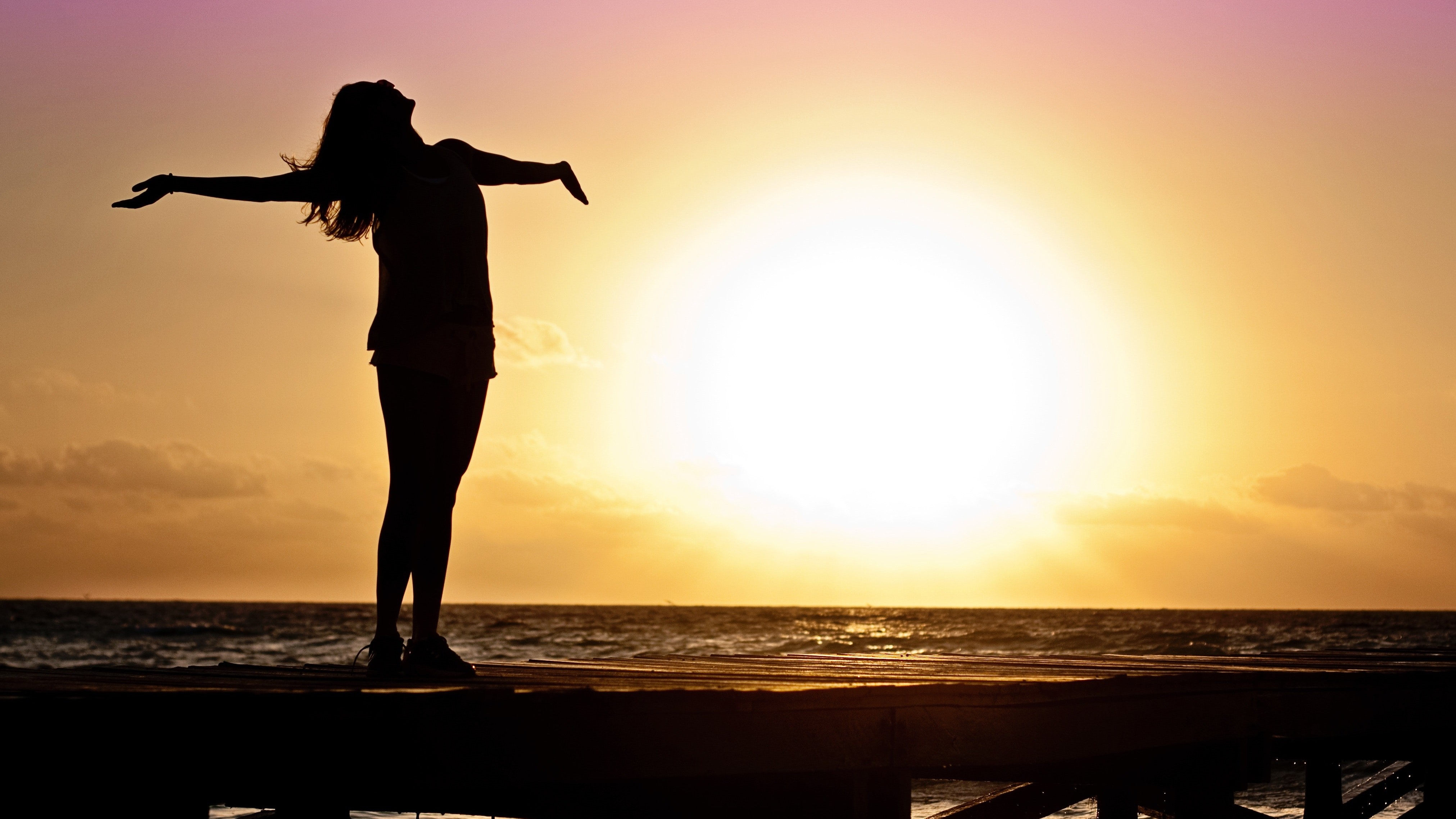 In this episode, we decided to step back and look at things from a different perspective: the German perspective. We conducted a very interesting interview with Felicia, the host of the YouTube channel “German Girl in America.” The discussion focuses on a German’s view of the United States, including: making friends with Americans, the differences between American and German cultures, her life as an expat in Ohio, and more!