A Conversation with Fatima El-Tayeb 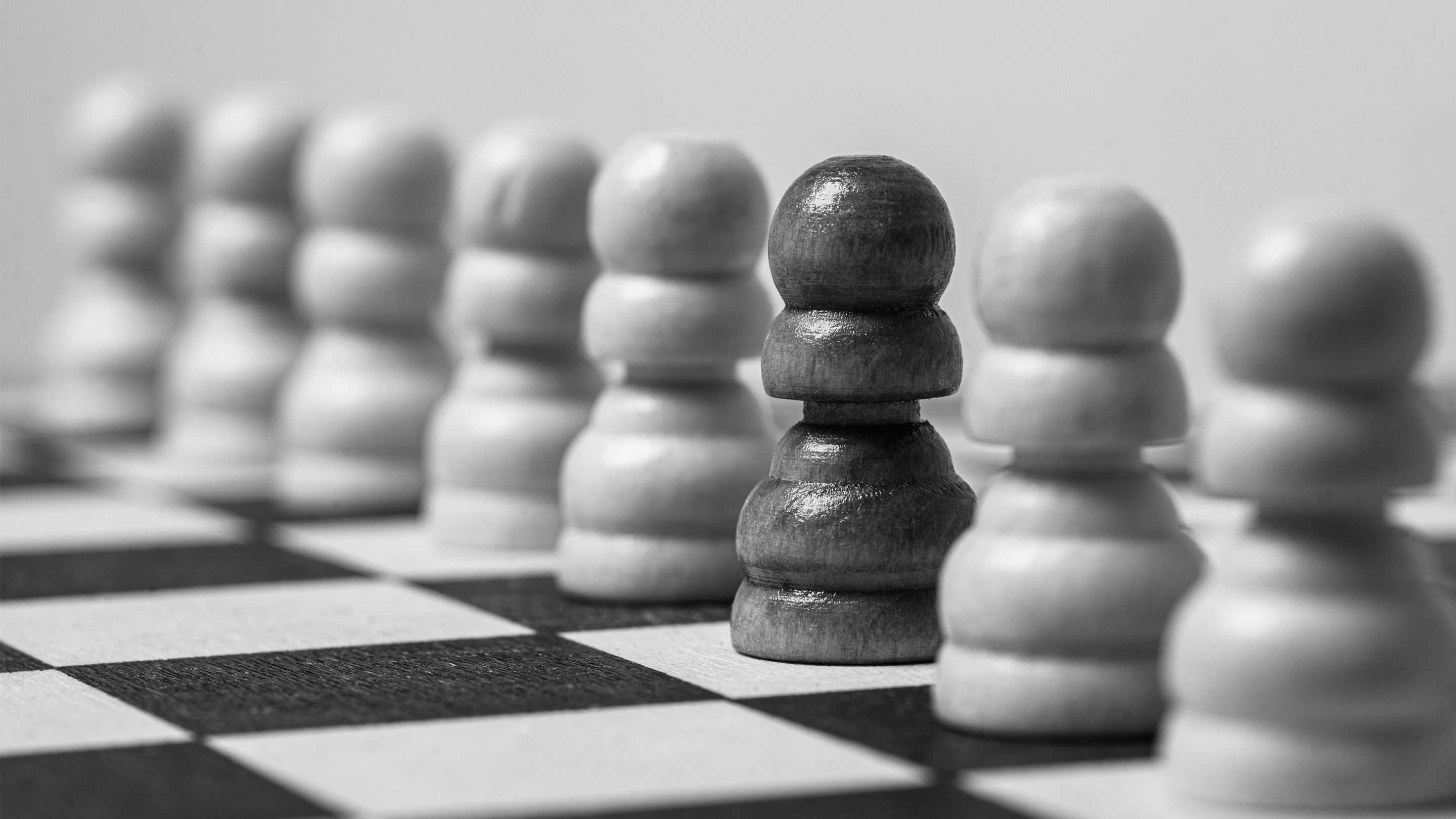 Join the discussion about her two monographs, European Others (2011), and its ”sequel” Undeutsch (2016). Both theorize the racialization of immigrants, refugees and POC in Europe bzw. Germany, and lay out the consequences of the ”racial amnesia” that haunts German/European society.

Program in German and Scandinavian Studies at UMass Amherst

5 Colleges in the Community