A Conversation between Charlotte and Krefeld 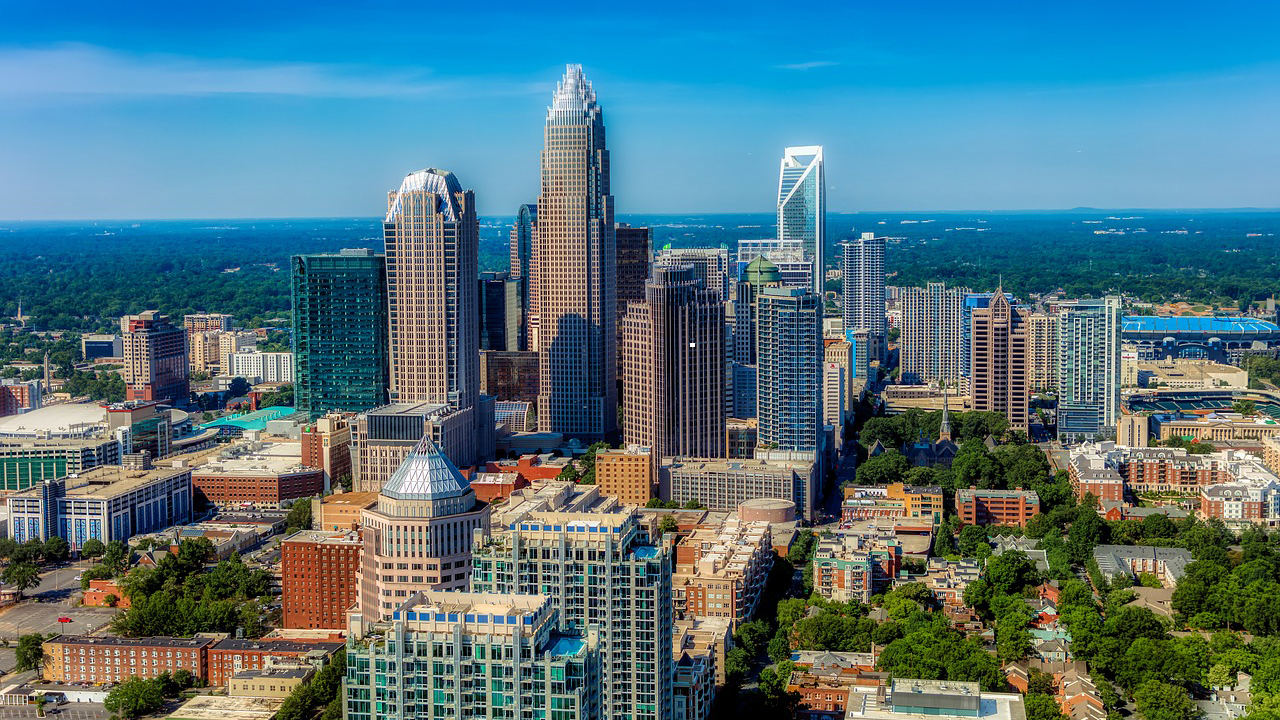 The sister city relationship between Charlotte and Krefeld was established in 1985. Krefeld’s industrial economy and the common influence of the textile industries was one of the initial reasons for the partnership. In the intervening years since then, both cities have undergone significant structural change.

Join the American Council on Germany for a conversation with Vi Lyles, Mayor of Charlotte, and Frank Meyer, Lord Mayor of Krefeld, about how their cities have addressed structural change and the lessons learned.