A Conversation between Berlin and Los Angeles 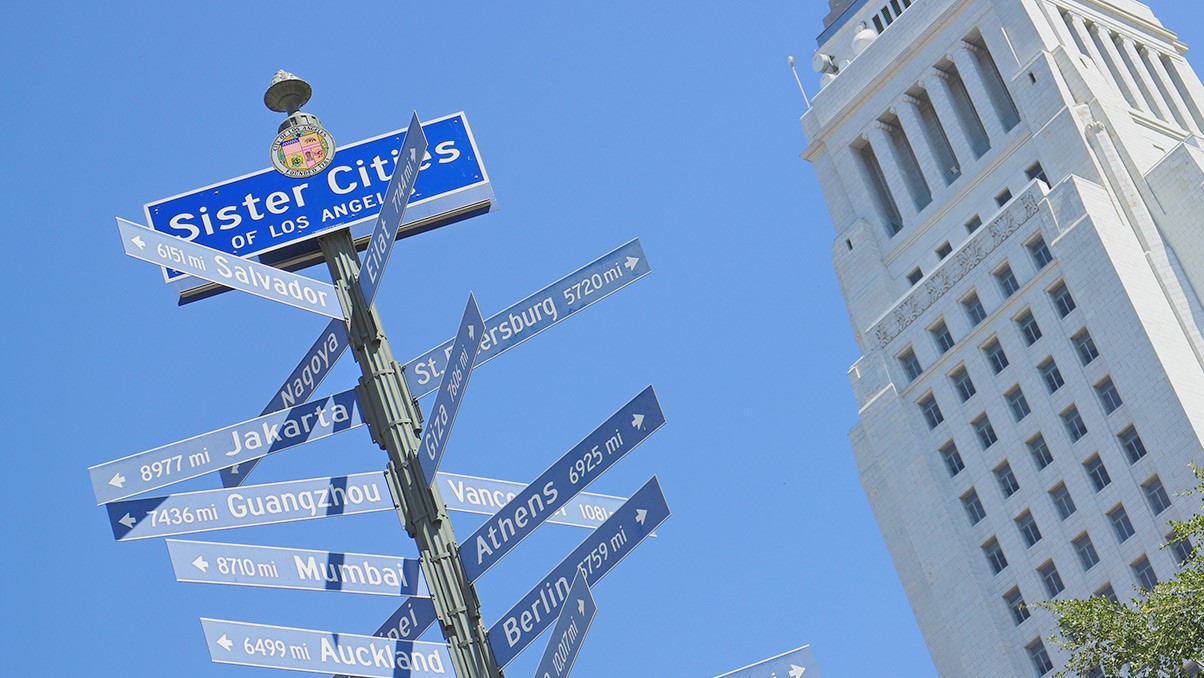 A Conversation between Berlin and Los Angeles

Berlin and Los Angeles have been sister cities since 1967. Originally launched by former Berliners who had emigrated to the U.S. to work in the film industry, culture and the arts have always been a cornerstone for the relationship. Both the Villa Aurora and the Thomas Mann House have served as institutional ties connecting the two cities. More recently, economic bonds between the two cities have been increasing including exchange in the areas of environmental and climate protection and renewable energy, as well as cooperation in the startup sector. What are the factors that have made these two cities centers for artists and people in the creative arts? How have the two cities strengthened their partnership over the last 50 years?