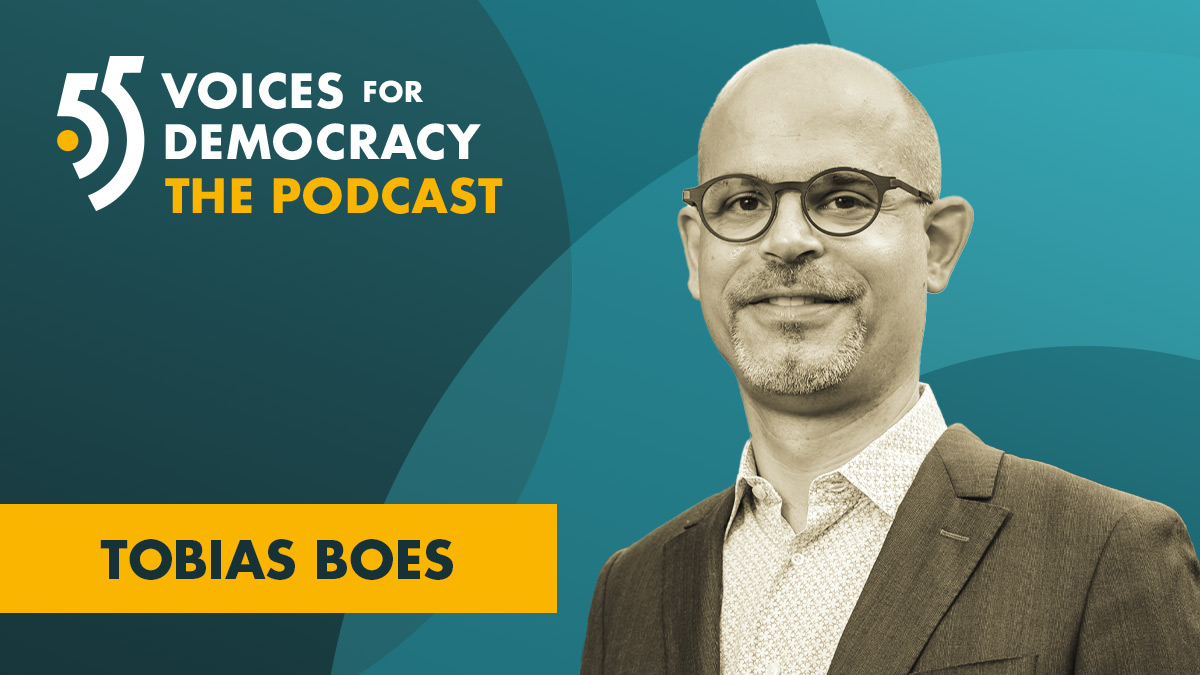 How did Thomas Mann use the then still young medium of radio for his fight against fascism? How did he channel repressed energies into political activism? Literary scholar Tobias Boes, author of the book Thomas Mann’s War: Literature, Politics, and the World Republic of Letters (Cornell University Press, 2019), discusses Thomas Mann’s role as a political figure in the United States and how he addressed political issues through the eyes of a novelist. In his book, Boes traces how the acclaimed and bestselling author became one of America’s most prominent anti-fascists. In this episode, we learn more about Mann’s speeches, how he used radio as a political medium and what we can learn from Thomas Mann’s political engagement today. Tobias Boes is a Professor and department chair in German and Russian Languages and Literature at the University of Notre Dame.