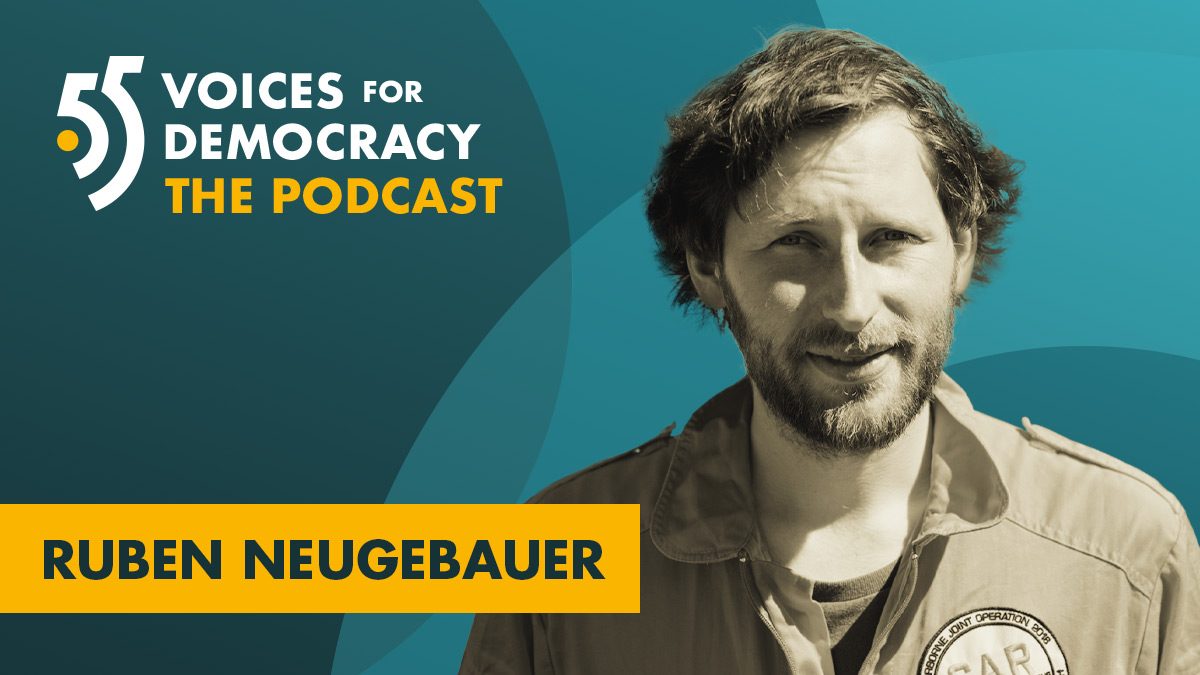 Civil sea rescue by organizations such as Sea-Watch saves people’s lives, but the fundamental problem lies not in sea rescue, but in the fact that Europe is sealed off to many who seek refuge, argues Ruben Neugebauer. Neugebauer is a co-founder of Sea-Watch, a non-profit organization committed to doing search and rescue missions on the Mediterranean Sea as well as advocating safe passage for refugees. In this episode, he talks with Aida Baghernejad about ways to reform European migration policies and how the situation on the Mediterranean Sea is affected by economic circumstances. Neugebauer is a photojournalist, geochemist and activist.