Nora Krug on Notions of Belonging and Historical Memory 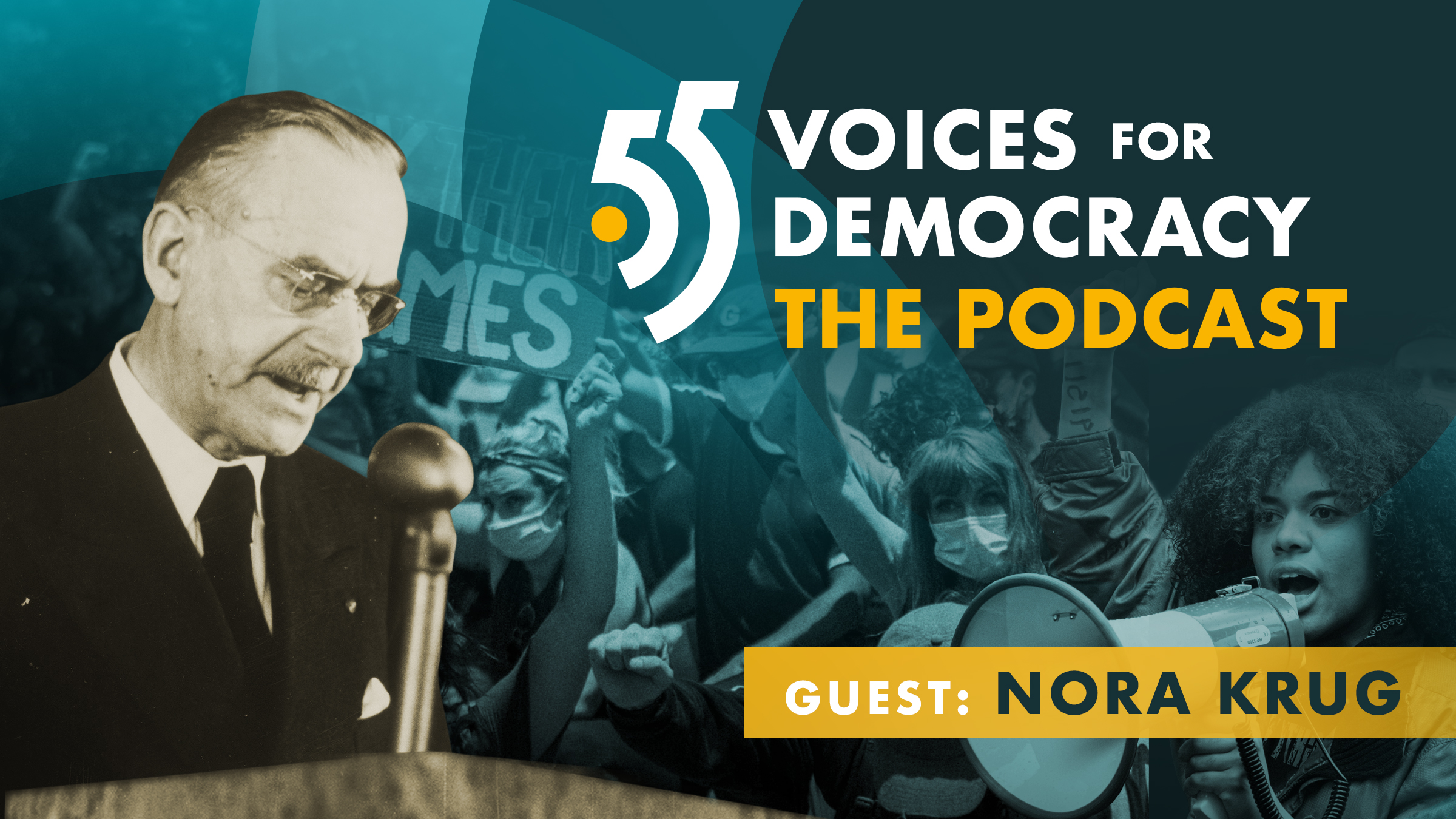 National identity, notions of belonging and the rise of the new right on both sides of the Atlantic: Nora Krug talks about the revival of the conflicted term Heimat: "a nostalgic view of a place that never really existed the way it is described," and the political dangers that can emerge from a misguided sense of national nostalgia. With our hosts Tom Zoellner and Aida Baghernejad, Krug reflects on issues of historical memory and how they can be tackled in the form of a comic book.

Nora Krug is the author and illustrator of the graphic novel Belonging: A German Reckons With History and Home for which she won the 2018 National Book Critics Circle Award in Autobiography. In the book, Krug creatively investigates her family's World War II history after she married into a Jewish family in the US.