Mohamed Amjahid on the Protection of Minorities 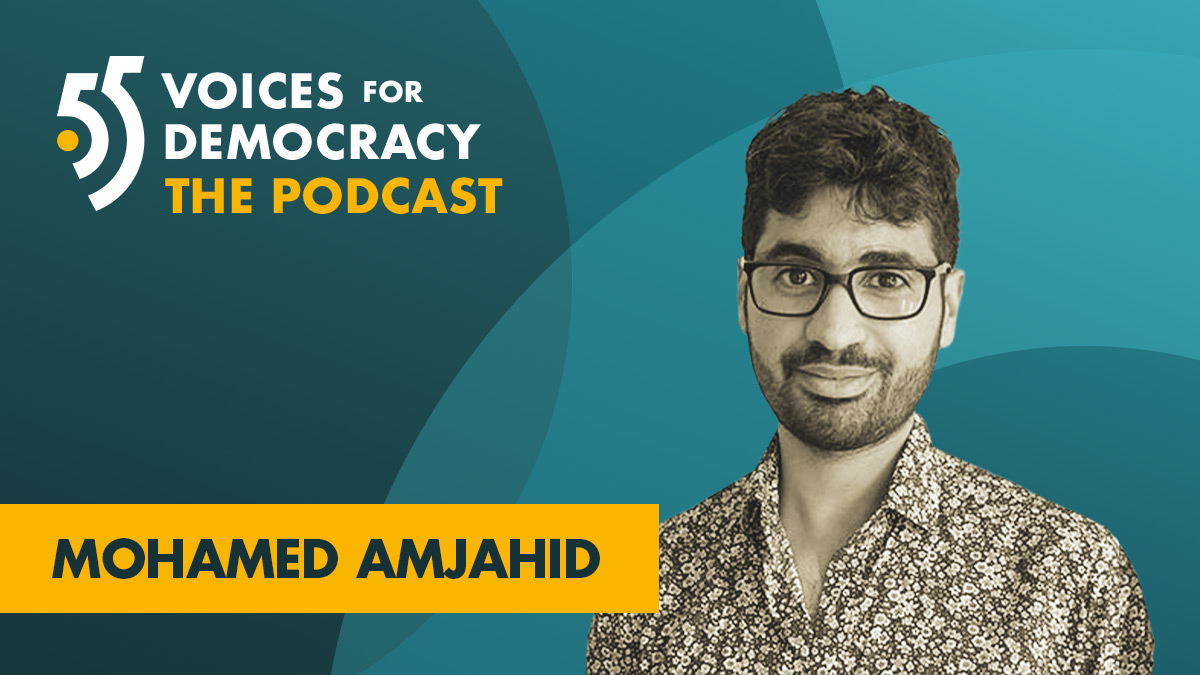 55 Voices of Democracy - Mohamed Amjahid on the Protection of Minorities

What is negotiable in our societies? Mohamed Amjahid talks to host Aida Baghernejad about the dangers of majority rule and why, for him, protecting minorities is at the core of democracy. Amjahid is a political journalist, book author and presenter. He was an editor at ZEITmagazin and was awarded the Alexander Rhomberg Prize and the Henri Nannen Prize, among others. He received wide attention for his bestsellers Unter Weißen and Der Weisse Fleck. Amjahid is a 2022 Fellow at the Thomas Mann House in Los Angeles.