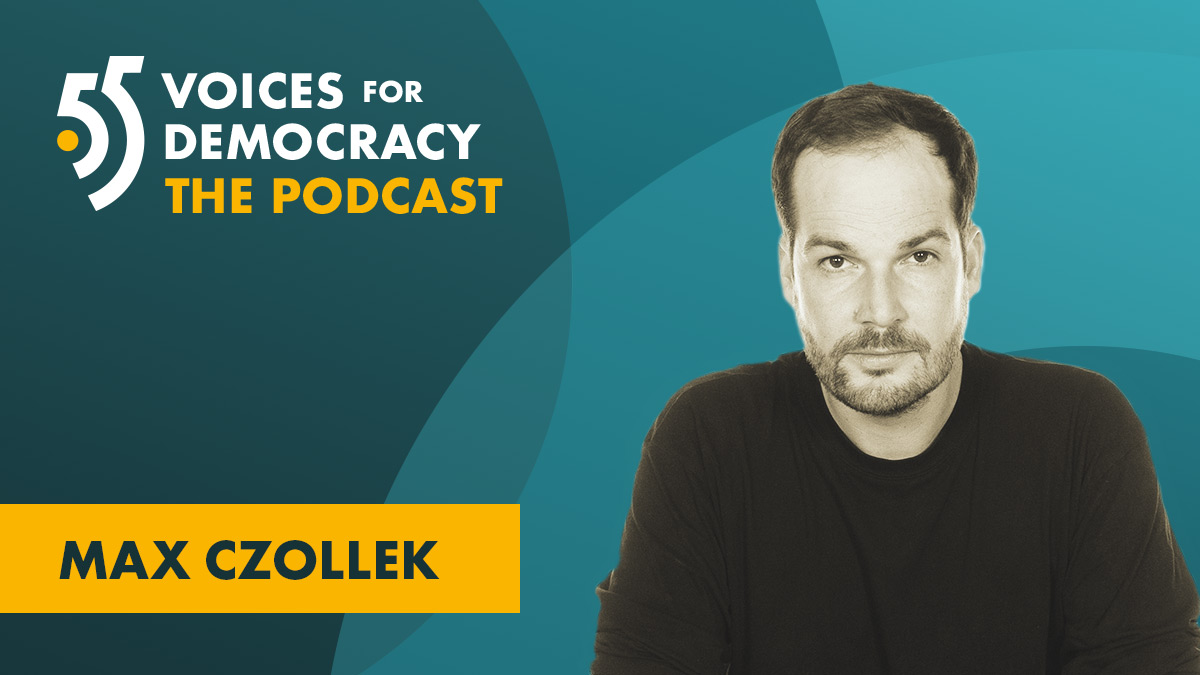 Max Czollek on Diversity and the New German Nationalist Culture

Poet and writer Max Czollek talks about why German remembrance culture often seems, to him, staged and what a radically diverse democratic society might look like. Czollek's recent books Gegenwartsbewältigung ("Coping with the Present") and Desintigriert Euch! ("De-integrate Yourselves“) have been widely discussed in German media, with Czollek becoming one of the most important voices on issues such as contemporary Jewish identity in Germany, racism and integration. His daily tweets address problematic aspects of German culture and, on Twitter alone, reach more than 46,000 subscribers and have become an integral part of social media culture in Germany. Czollek completed his dissertation at the Center for Research on Antisemitism at the Technical University Berlin.