Matthew Continetti on Populism and Conservatism in the “American Right” 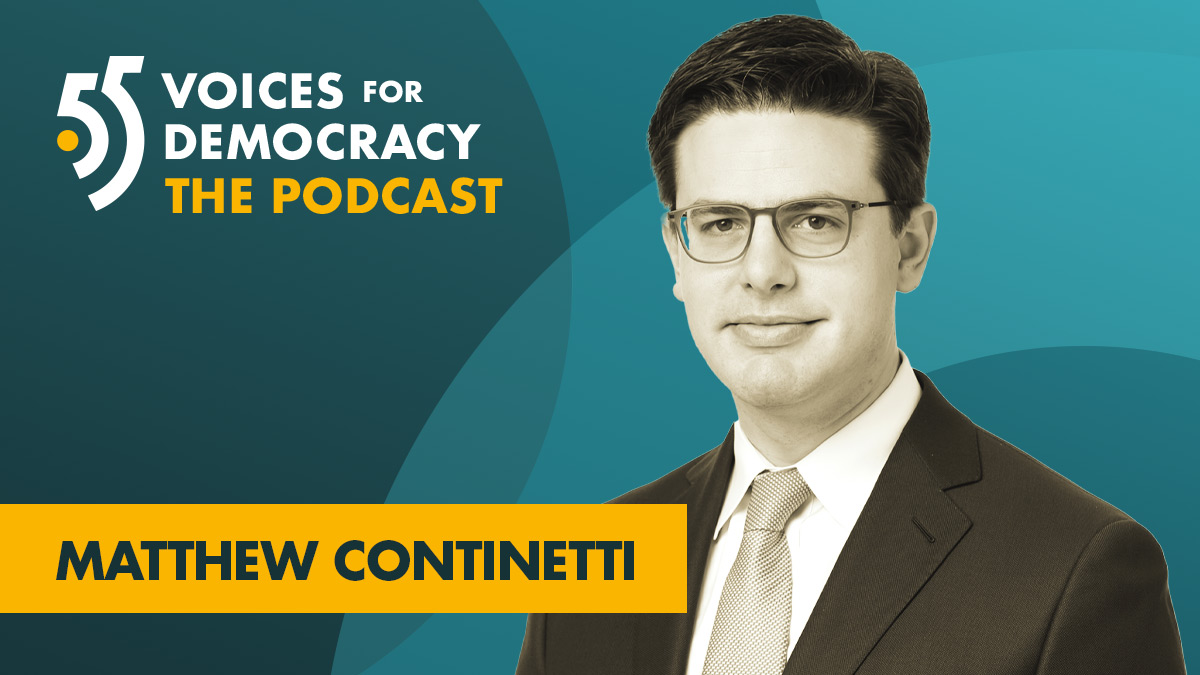 “The right is becoming less interested in defending a particular idea of limited government, and more interested in waging cultural battles against the left,” argues Matthew Continetti. The author and historian focuses on the development of the Republican Party and the American conservative movement in the 20th century.

In episode 38, he talks about how the rights’ greatest successes have not come as a result of its own political agenda but of supposed liberal overreach. How did the territory on which politics is conducted has moved from the size and scope of the State to arguments over the "nature of America“ itself?

His most recent book The Right: The Hundred-Year War for American Conservatism was published in 2022.