Luisa Neubauer on Dreaming as a Tool for Change 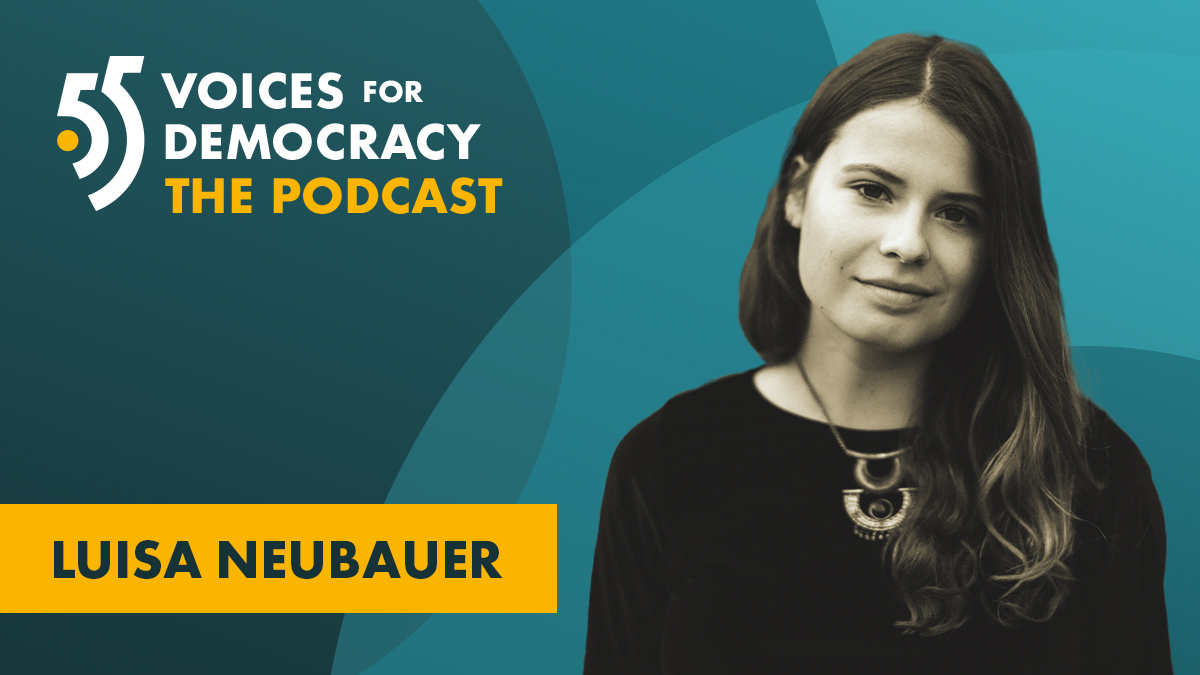 The societal state as a crisis of imagination? German climate activist Luisa Neubauer is one of the main organizers of the Fridays for Future movement in Germany, an international movement of students demanding action from political leaders against climate change.

In this episode, she talks about her involvement and the momentum of the movement, climate awareness in the US and Germany and dreaming as a tool for change: "On the one side, we have to accept the catastrophes that are going to unravel. But on the other, we need to allow ourselves to dream big." Neubauer is the co-author of the book Vom Ende der Klimakrise – Eine Geschichte unserer Zukunft (On the End of the Climate Crisis - A History of Our Future).