Diana Garvin on the Political Implications of Food 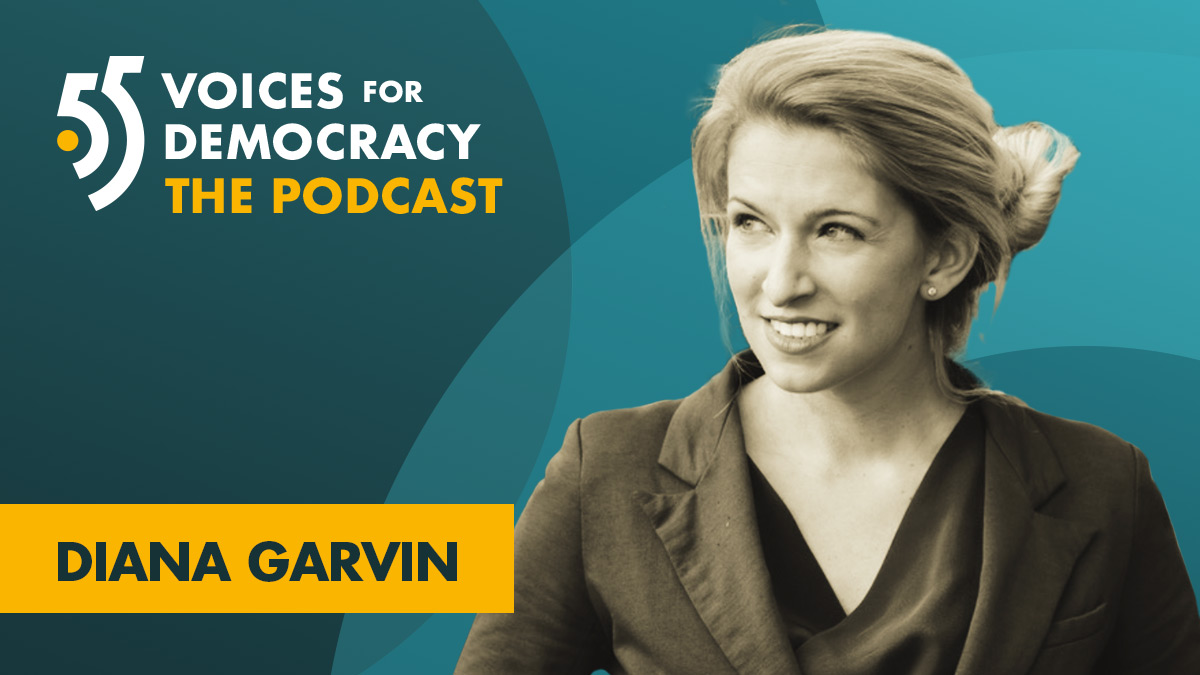 The fascist regime in Italy attempted early on to create a culinary nationalism by “re-writing ‘la cucina povera’ (the cooking of the poor) as national greatness” and to evoke a sense of pride in local produce that would ultimately support the fascist economy, argues historian Diana Garvin. Garvin is an Assistant Professor of Italian at the University of Oregon, and has done extensive research on the role of food and coffee in fascism. In this episode, she talks about how food remains central to nation building to this day, and what makes a meal fascist or anti-fascist. Garvin is the author of the 2022 book Feeding Fascism: The Politics of Women’s Food Work.