David Kipen on the Renewal of the Federal Writer's Project 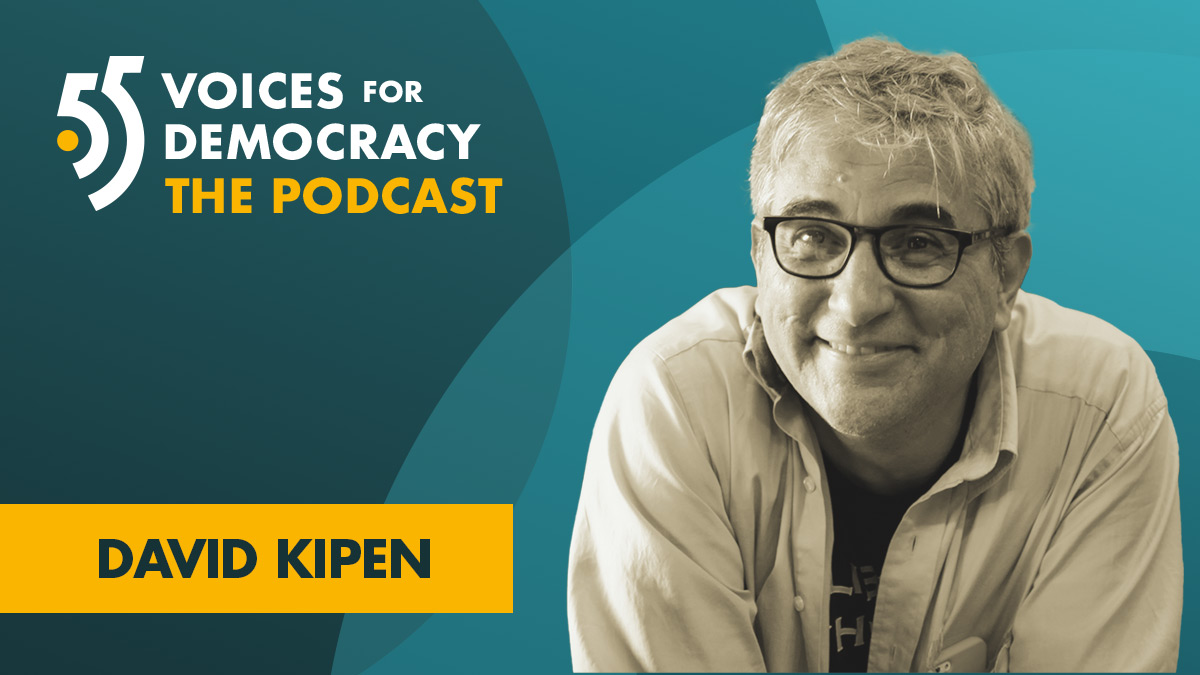 In 1935, the Federal Writer's Project was launched by President Roosevelt to create jobs for out-of-work writers during the Great Depression and to provide a vivid literary climate in the U.S. David Kipen, an L.A.-based author, critic, broadcaster, UCLA Writing Faculty member and the founder of the nonprofit bilingual lending library Libros Schmibros in Boyle Heights, is a driving force behind the renewal of the initiative. In this episode, he talks about how a project like this can help trigger more curiosity and tolerance within a society. He is the author of several books, among his recent the anthology Dear Los Angeles: The City in Diaries and Letters. His fiction and nonfiction have appeared in The New York Times and the Los Angeles Times.