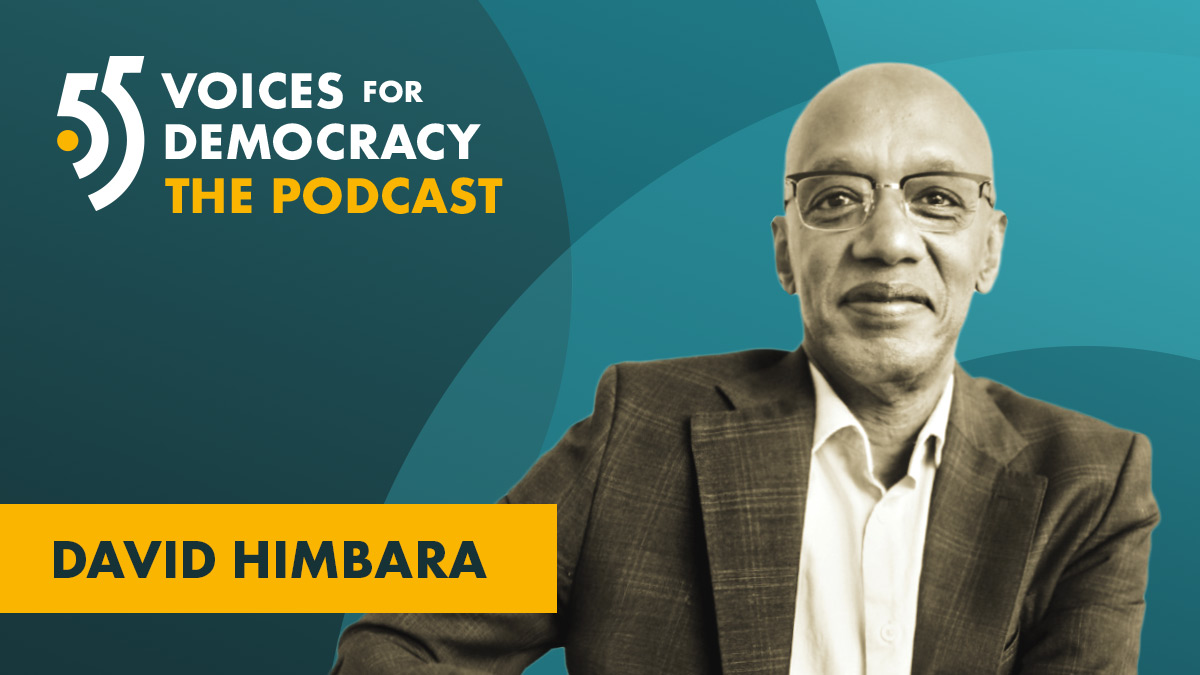 While his government has long been a promise for reconciliation and development, Rwanda's President Paul Kagame is facing increasing international criticism. Human Rights Watch and other institutions accuse his government of mistreating opposition members or making them disappear. At the center of the criticism is, among other things, the kidnapping of Paul Rusesabagina, a central figure in the film Hotel Rwanda and recipient of the U.S. Presidential Medal of Freedom. In this episode, Tom Zoellner and Aida Baghernejad talk with David Himbara, a Rwandan political scientist and economist, about the threatening developments in Rwanda and the human rights situation in his country.

In collaboration with Los Angeles Review of Books, Goethe-Institut Boston, Goethe Pop Ups in Seattle, Houston, and Kansas City and Wunderbar Together. With the friendly support of Dublab.