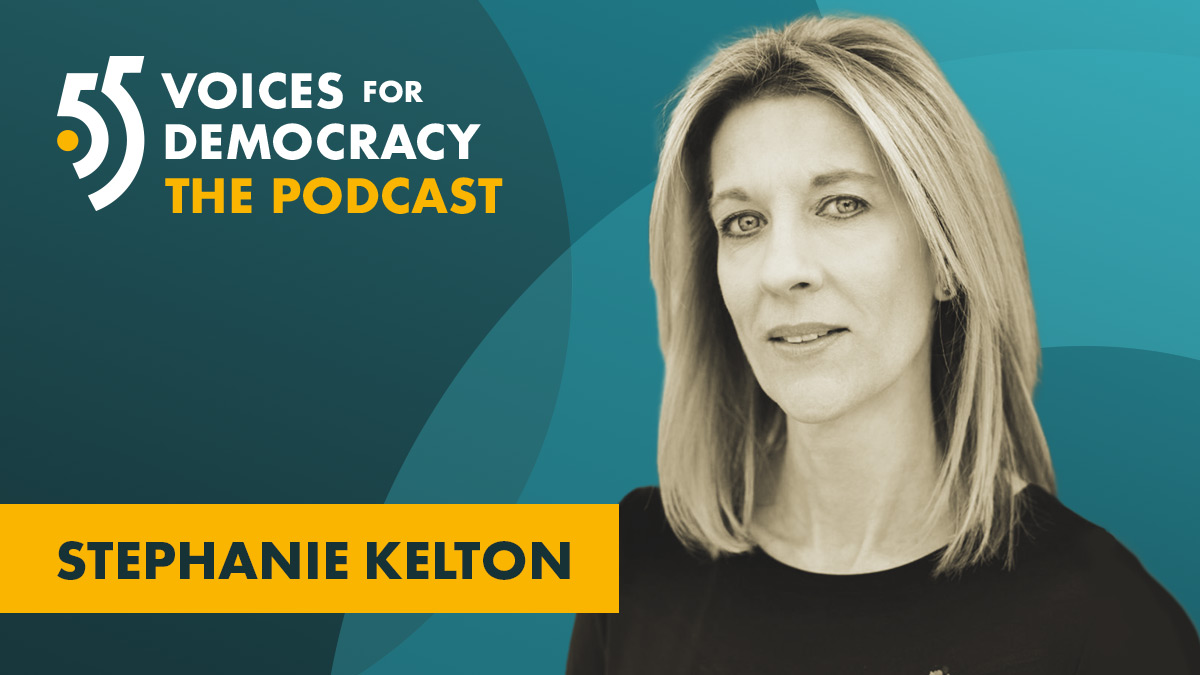 In this episode Stephanie Kelton explains how deficits can strengthen economies and be healthy for democracies. She argues that there are no budgetary constraints on government spending and makes the case for challenging our view of public debt. Stephanie Kelton is a professor of economics and public policy at Stony Brook University and a former Chief Economist on the U.S. Senate Budget Committee. She was named by POLITICO as one of the 50 people most influencing the policy debate in America. Stephanie Kelton advises policymakers and consults with investment banks, and portfolio managers across the globe. She is a regular commentator on national radio and broadcast television. Her highly-anticipated book, The Deficit Myth, became an instant New York Times bestseller.