Susan Bernofsky on Translation and the Plurality of Language 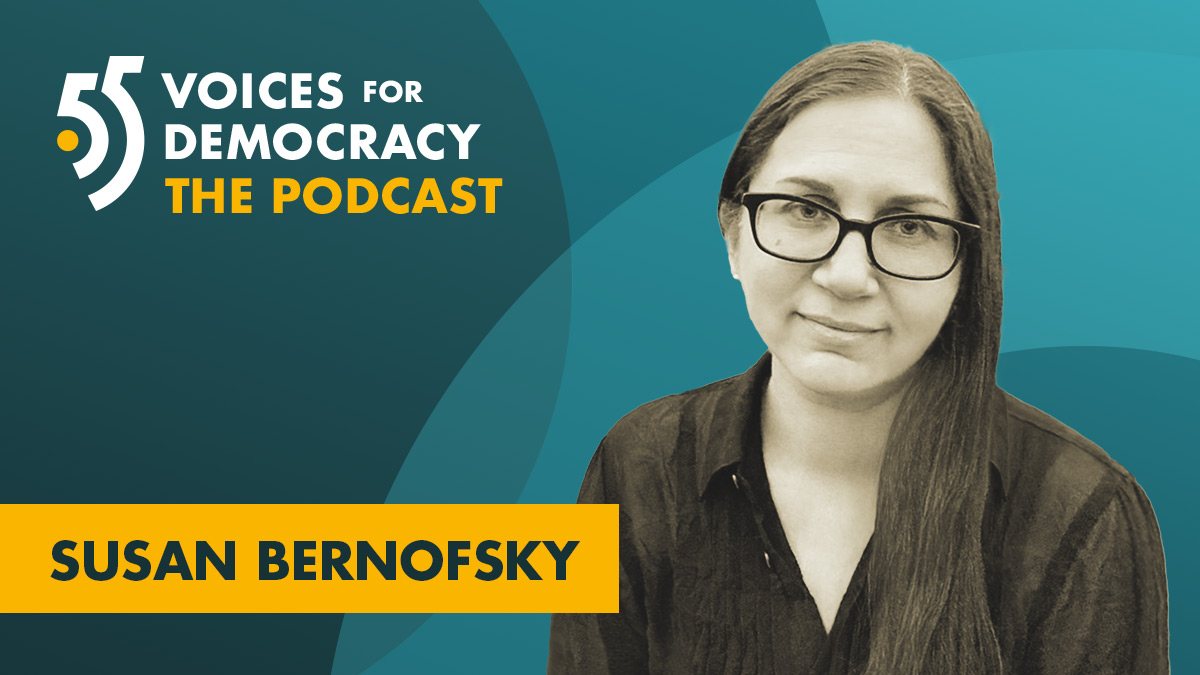 Susan Bernofsky's new translation of Thomas Mann's novel "The Magic Mountain" is eagerly awaited. In conversation with Tom Zoellner, Bernofsky talks about Thomas Mann's multiculturalism and the challenges of translating between languages and cultures.

In this episode, the renowned translator also shares her personal experiences as a Jewish American in Europe and talks about the rise of the global, increasingly plural English language. Susan Bernofsky is the prizewinning translator of seven works of fiction by the great Swiss-German modernist author Robert Walser, as well as novels and poetry by Yoko Tawada, Jenny Erpenbeck, Uljana Wolf, Franz Kafka, Hermann Hesse, and others. Her biography of Walser, "Clairvoyant of the Small", appeared in 2021. A Guggenheim, Cullman, and Berlin Prize fellow, she teaches literary translation at the Columbia University School of the Arts.